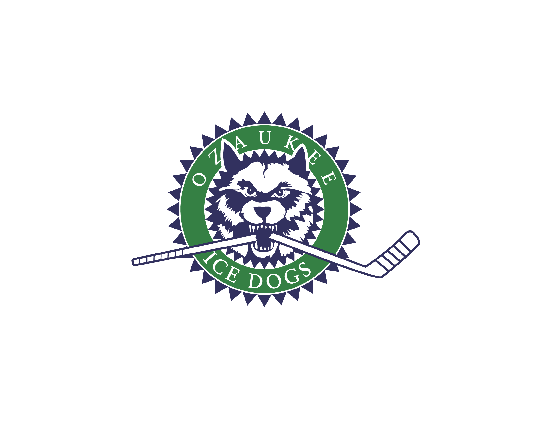 Q: Why is OYHA adding this team?

A: In order to address the large West Bend high school co-op which has more JV players than can be rostered per game, resulting in players sitting several games per year.

Q: What will the schedule look like for this team?

A: 2-3 practices per week, at OIC, likely late evening

2-3 tournaments, depending on availability (There IS a State Tournament)

20-30 games (potential for more, depending on opponent availability)

Practices will begin late September/early October, and run until the state tournament
March 18-19

Q: Who would this team play?

A: There are typically 8-10 16U/18U (Midget) teams in the state that we can play. In addition we can play high school teams outside of Wisconsin - Illinois/Michigan.  Due to WIAA/WAHA regulations, this team will not be allow play other Wisconsin WIAA teams.

Q: Who is going to coach?

A: Like all OYHA teams, the HDC will assign parent coaches or non-parent coaches before the start of the season.  One parent coach has been confirmed who has extensive high school coaching experience.

Q: What training and competition model will this team follow?

A: As with any OYHA team, this team will adhere to USA Hockey’s ADM (American Development Model). However, it is important to note that at the 18U/16U level, the ADM shifts from a focus on skills development and learning to compete to a focus on refining team skills and competition at this age level. For example, at the high school level, playing time may, in part, be determined by skill, commitment, and effort.

Q: Who can play on this team?

A: Our intention is to give Ozaukee and Washington County players who would play for the Ice Bears a more equitable season, but registration is open to any 2004-2007 birth year player who does not have a high school to play for or would prefer another option. *Players outside of Ozaukee County must register with the closest association that has an 18U team unless they have been given a waiver.

Q: What is the deadline to register?

A: Please register by July 31st. At that time, OYHA will need to determine if there are enough players to proceed.  IF we do not have enough players, all fees paid to OYHA will be refunded.

How The 3 Man System Works

Do you understand the 3 man system?

Here is a great video explaining the 3 man referee system that Ozaukee has been using when possible this season.

Got A Great Idea? Submit it online!